MD/PhD Student, Day Lab, The University of Alabama at Birmingham 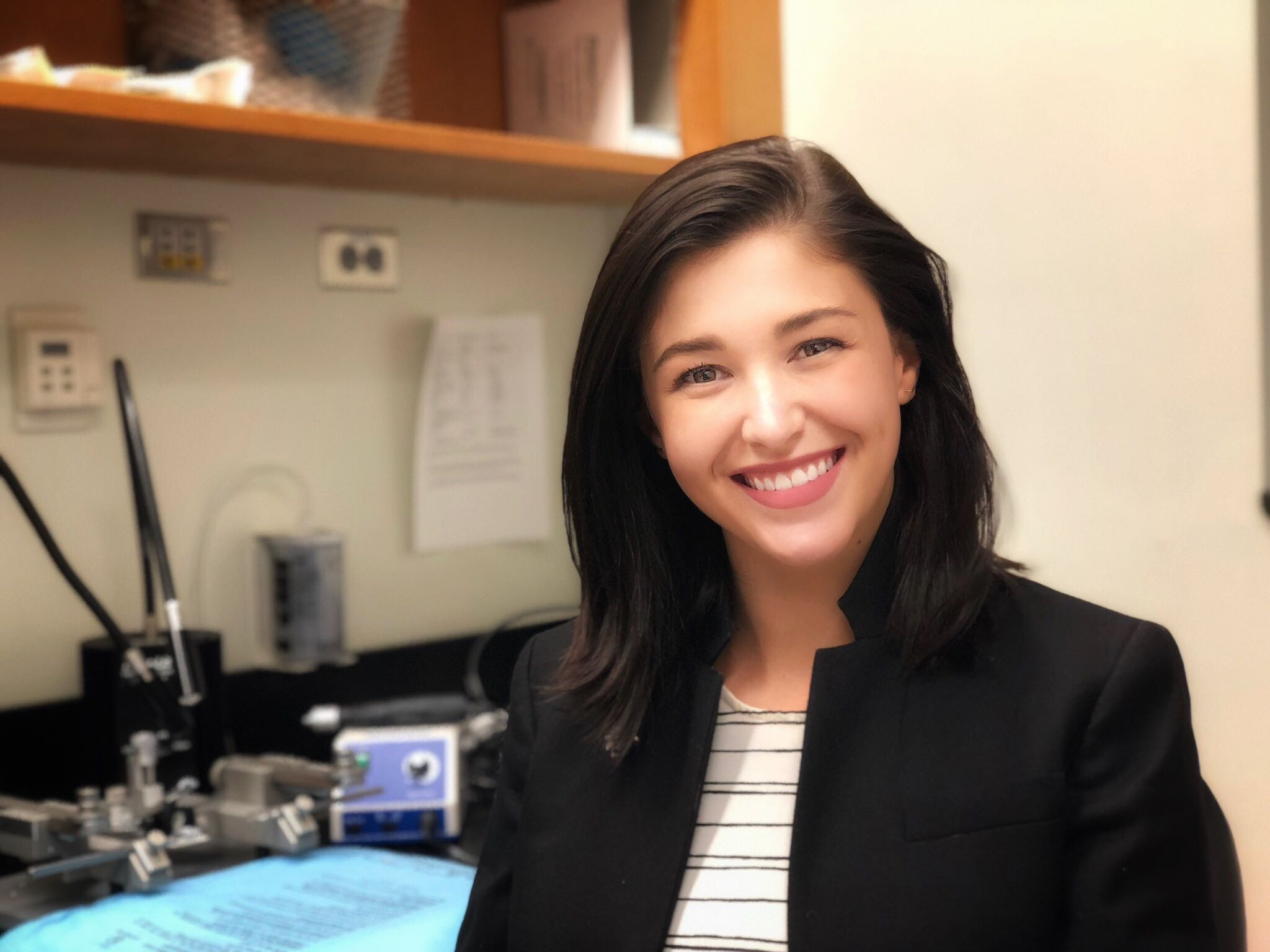 I love science. I love being a scientist. I love going to lab each day, completing experiments, analyzing data, thinking of new questions, perusing new discoveries in the literature…I find it incredibly fulfilling and exciting to pursue a career of life-long learning. However, there are risks to following this career path — looming barriers and the promise of future hurdles scattered throughout the years to come. No matter how much passion I have for my work or love I have for the field, currently these barriers are unavoidable because they are innately tied to my status as a woman in STEM.

For the first time ever, the majority of medical school matriculants are women, according to a 2018 AAMC News post. While exciting, this is only the one step towards increasing representation and success of women in science and medical fields. Currently, women earn about 50% of the doctoral degrees in science, yet only about 21% of tenured faculty are women at U.S. research institutions, according to the U.S. National Science Foundation. A 2018 study by Carr et al followed faculty for 17 years and found that gender disparities in rank, retention, and leadership existed across career trajectories, especially at senior levels. Another study (Schor, 2018) published in the journal Academic Medicine found that only 15% of medical school deans or interim dean positions are held by women, illustrating that gender stereotypes still affect the number and roles of women in decanal positions. Furthermore, female scientists are less likely to be invited speakers at prominent international conferences, as shown by Kalejta and Palmenberg in a 2017 Journal of Virology article. Similarly, a study by Christine Nittrouer et al. (PNAS, 2018) demonstrated that men were more likely to be colloquium speakers at prestigious universities, even after controlling for the gender and rank of available speakers. A study published by the Journal of Women’s Health (Files et al, 2017) found that differential formality in speaker introductions is also a point of importance, strengthened by an Annals of Surgery manuscript (Harris, Blencowe, & Telem, 2017) focusing on the significance and impact of gender-fair language.

The lack of women in higher academia is often attributed to the “glass ceiling” or the “leaky pipeline,” but these explanations only encompass some of the barriers women face. A 2018 Nature Index Study found that fewer women have last name authorship in top journals; of the 54 journals included in the study, 49 had disproportionately fewer females in prestigious first or last authorship positions. This ratio was especially low for the journals with the highest impact factors. Another study by Holly Witteman and colleagues (2018), showed that gender bias in grant reviews disappears when the reviewers focus on the science rather than the investigator. These findings are complemented by a 2007 study published in the Journal of Informetrics by Bornmann et al., which found that men are approximately 7% more likely to receive grant funding than their female colleagues. A 2011 Science report by Donna Ginther et al. revealed similar biases in grant success when applicants’ self-identified race or ethnicity was taken into account, posing a particular problem for women of color. A 2016 Nature News study of 1200 U.S. graduates found that women made 11% less than male counterparts, controlling for differences in academic field. However, an un-married, childless woman earned on average the same annual salary as a man following doctoral training, which highlights additional unintended trade-offs for having a family as a woman in science. This wage gap may be even broader for female physicians, who earned about 28% less than their male counterparts in 2017, which equated to around $105,000 less each year. Surprisingly, this wage gap was wider than 2016 by 1.2%, indicating that things may be getting worse, despite heightened attention and outcry to the status quo.

While there have been a multitude of improvements aimed at the goal of equality, there is still much progress to be made. Beyond addressing the points above, women in science and medicine will require the support of allies in order to achieve true equality. We need to support each other as scientists and physicians, and encourage equality in citations, speaker panels, and speaker invitations. We need to be aware of our own inherent biases and actually work to improve upon them, just as we would any other skill. These biases are not limited to how we view others; we must also be careful to be supportive of ourselves and work to present our strengths with confidence and approach our limitations with empathy. Despite these many obstacles, I am hopeful for the future of science and look forward to working with others towards building a more exciting and inclusive vision.