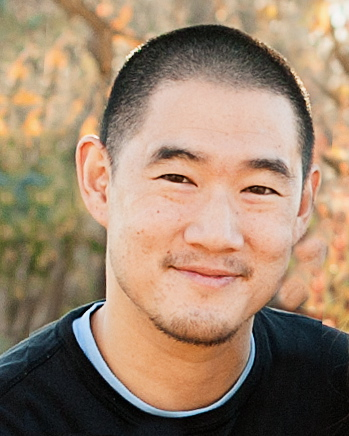 What does it mean to conduct an investigation?

You identify a problem. You define a hypothesis. You collect evidence to support or refute your hypothesis. You keep asking questions while scrutinizing your data. Eventually, you determine that you have sufficient evidence to make a case. The strength of your case is evaluated by a group of your peers. At the end of the day, they find your arguments compelling. Or not.

This process should be familiar to scientists. But it is also paralleled in the duties of criminal investigators. It starts with a belief that a crime occurred. A suspect is identified and evidence is collected. With sufficient evidence, charges are brought and a case is argued in court. The strength of the case is ultimately decided by a jury or judge, and justice is served.

Throughout the course of an investigation, there is a danger of an over-emphasis on outcomes rather than the process. Certainly, junior investigators need to be conscious of this threat, but this point is especially critical for principle investigators leading research teams.

Preet Bharara, the former US Attorney for the Southern District of New York, articulates this point in his book, Doing Justice. On the interaction between leaders and their investigative team, he warns that “even good-faith questions about the progress of an investigation… can build a subtle pressure toward a particular outcome… That kind of pressure, if not defused, can undermine both a fair process and a just result”. Bharara recognizes that his subordinate “might have been worried about disappointing [him] rather than exclusively focused on finding the truth”.

Given the incentive structures in academia, researchers, junior ones especially, may also feel pressure – real or imagined – to find support of their hypotheses over the course of investigations.

So what can one do?

With his team, Bharara emphasized the importance of principled process over outcome: “We only stand for one thing in this place, and that is to do the right thing… if there’s not a proper charge to bring, I’m going to be just as proud of you and just as proud of this office as I would be if you recommended bringing charges”.

Lab leaders must also emphasize this message. The focus should be on data quality, the rigors of analyses, and the objectivity we bring to evaluating and reporting results. By instilling these standards in the lab, we can be proud of our research team and their work, regardless of outcomes and whether they result in high profile publications.

Bharara recounts another bit of transferrable wisdom: “You judge an office not just by the cases it brings but also by the cases it doesn’t bring.” In the same vein, lab culture should value the positive results that yield publications as well as the disproven hypotheses that may never be reported.

When it’s all said and done, integrity and honesty are foundational values for investigators, whether the purpose of an investigation is to uncover evidence of criminal offenses or in the name of scientific discovery.