Data from fluorescent calcium indicators is always reported as a ratio: ΔF/F.

In my transition from graduate school to my postdoc position, I also made the transition from in vivo electrophysiological recording to fiber photometry to capture activity of specific neuronal populations.

When I first started, I heard the words “isosbestic”, “photobleaching” and “correction of motion artifacts” used together. But I didn’t really understand what the “isosbestic control” was or how it controlled for these things.

After a fair amount of Googling and trying to remember chemistry I learned as an undergraduate, I found that the “isosbestic point” is a term used throughout the spectroscopy field. An isosbestic point occurs in any situation where the excitation spectra changes based on a sample’s state. It is the excitation wavelength in which both states of the sample have equal absorbance.

For fiber photometry I think of it this way: a GcAMP protein has essentially two states, one in which it is bound to Ca2+, and one in which it is not. These two morphologies have different excitation and emission spectra (Figure 1). The wavelength of excitation at which the GcAMP protein has the same absorbance with or without Ca2+ bound is the isosbestic point. The resulting emission is a baseline of Ca2+ independent fluorescence. 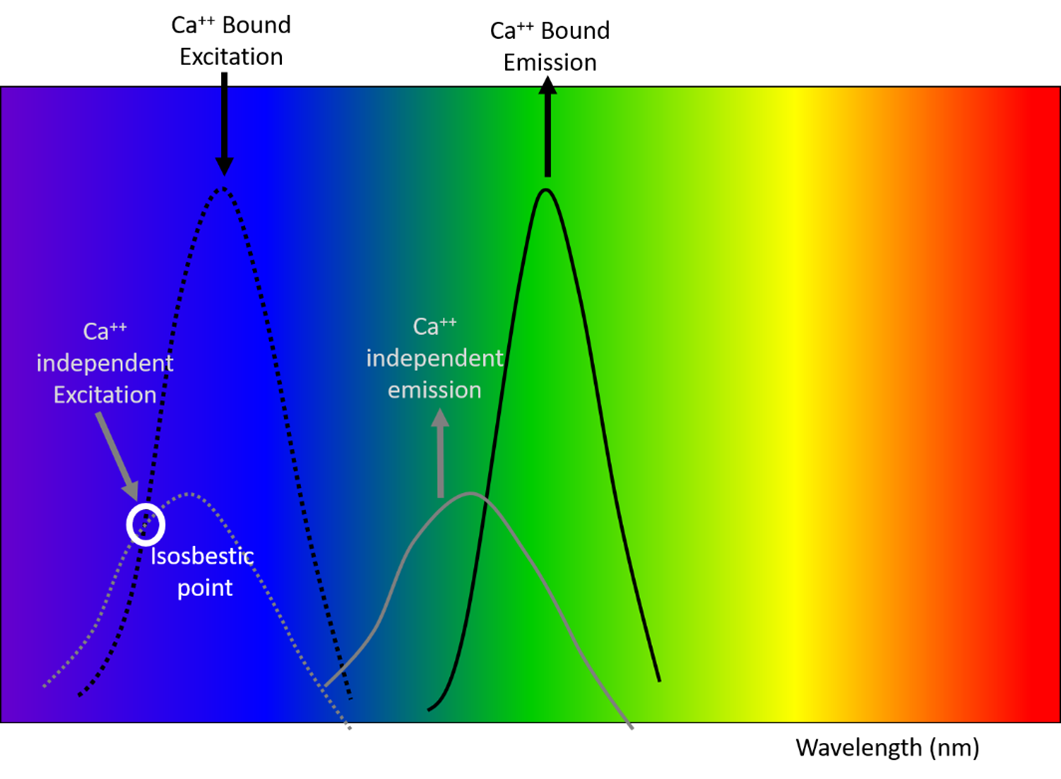 Figure 1. Excitation and emission spectra of a hypothetical GcAMP protein in Ca2+ bound and unbound states. The white circle indicates the isosbestic point- the excitation wavelength at which absorbance is independent of Ca2+ binding.

At first, this seems like a ‘so what’ since most researchers are only interested in Ca2+ dependent fluorescence.

However, the Ca2+ bound emission is not the same as Ca2+ dependent activity.

Most of these components are unavoidable, like autofluorescence of the tissue and optical fiber, artifacts in the fluorescence due to animal movements and photobleaching effects.

The good news is that these effects will influence both Ca2+ bound and Ca2+ independent emission. It can be removed from the experimentally relevant signal by simple subtraction – and used in the numerator of our ratio, ΔF.

Subtraction of Ca2+ independent emission removes artifacts and removes any non- Ca2+ dependent fluorescence of the GCamp protein, so why do the data need to be represented as a ratio?

This is because the amplitude of the emission signal is relative to Ca2+ level, not absolute.

Knowing GcAMP’s excitation and emission spectrum properties gives a compelling reason to use an isosbestic control.

Not only is the Ca2+ independent fluorescent isosbestic signal required for correct calculation and interpretation of GcAMP Ca2+ dependent activity, but it also controls for motion, autofluorescence and photobleaching artifacts.

If you are not using the isosbestic control in your fiber photometry, you should be.

However, the isosbestic control is not always used in a ΔF/F calculation or is used in a different way than I described, so be sure to check the calculation methods when interpreting fiber photometry data. 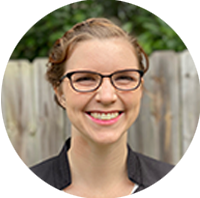