Plexon’s multi-wavelength photometry system has the capability to deliver multiple wavelengths of excitation light and the ability to detect multiple wavelengths of emitted light. The photometry system offers three excitation ranges centered at 560 nm, 465 nm, and 410 nm and two detection ranges centered at 600 nm and 525 nm. These ranges were chosen to operate with two of the most popular genetically encoded calcium indicators, GCaMP6 and R‑CaMP2.

The multi-wavelength photometry system builds on the technology of the legacy single wavelength photometry system and incorporates new features based on customer feedback. This camera based system includes three built in LEDs for excitation and two optical sensors which allow for detection of green and red fluorescence simultaneously and a branching patch cable provides the user with the ability to record from multiple brain regions or multiple animals. The system interleaves the 410 nm and 465 nm LEDS and the camera detecting green fluorescence captures light for each of these wavelengths independently, which allows the user to identify the calcium-dependent fluorescence (isosbestic control). 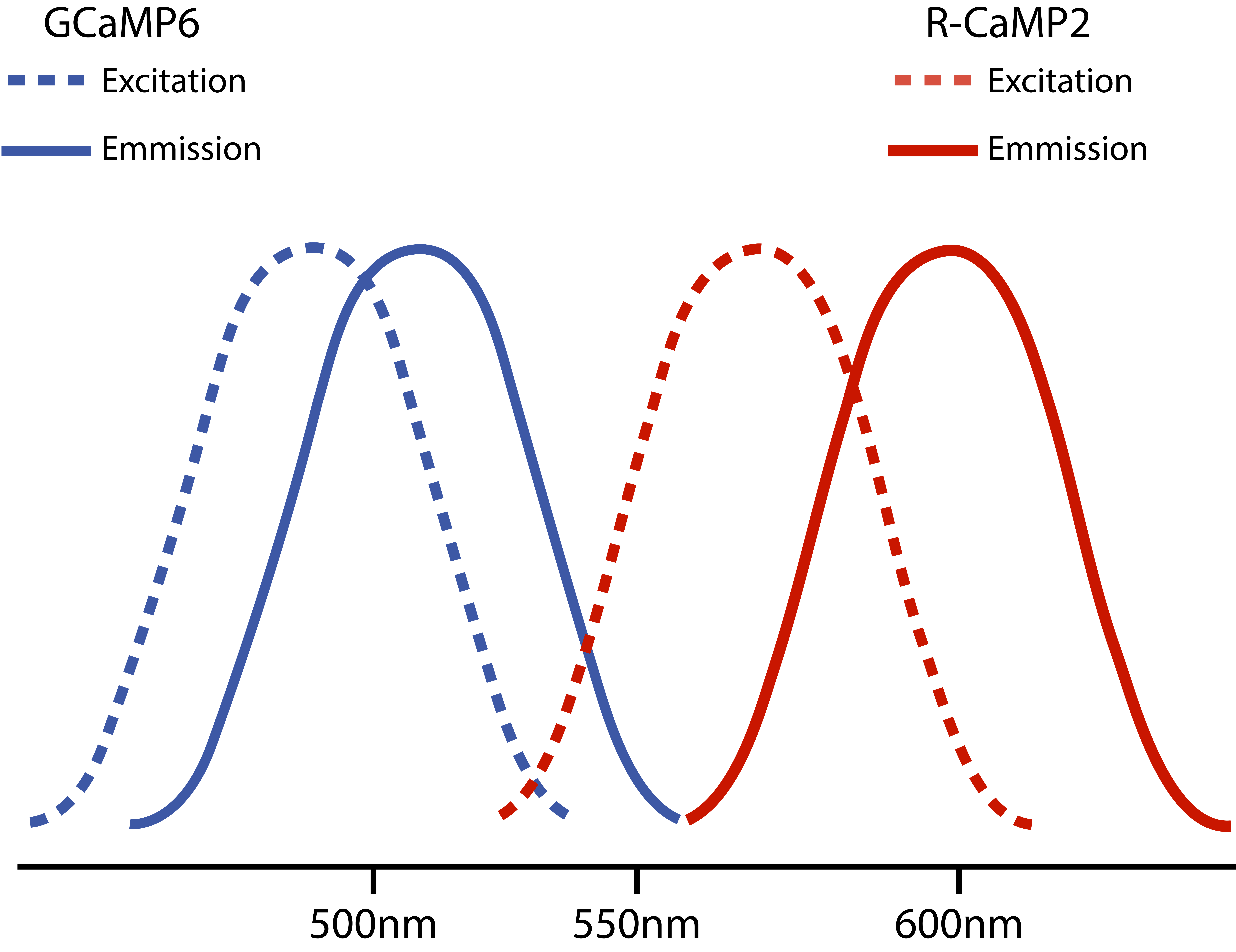 Yes, fiber photometry provides the most sensitive and easiest way to record neuronal activities of the deep brain structures in behaving animals. GCaMP can be used to tag cell-type specific neurons with engineered fluorescent proteins and then measure the levels of fluorescence in response to changes in intracellular calcium concentration. The fluorescence emission of the GCaMP indicator increases with elevating calcium concentration. Fiber photometry enables the researcher to record the neural activity of genetically defined subpopulations of neurons through an optic fiber in freely moving animals.

Yes, the branching patch cable terminates in 4 magnetic LC ferrules. Each of these ferrules can be attached to fiber stubs on different animals.

Can I use dLight to detect changes in dopamine and a red-shifted Ca2+ indicator at the same time?

Will I be able to view the photometry signal during recording?

Selected technical specifications for Plexon’s Multi-Wavelength Photometry system are provided below. A Plexon Sales Engineer is happy to discuss your needs and how this product could best support your research goals. 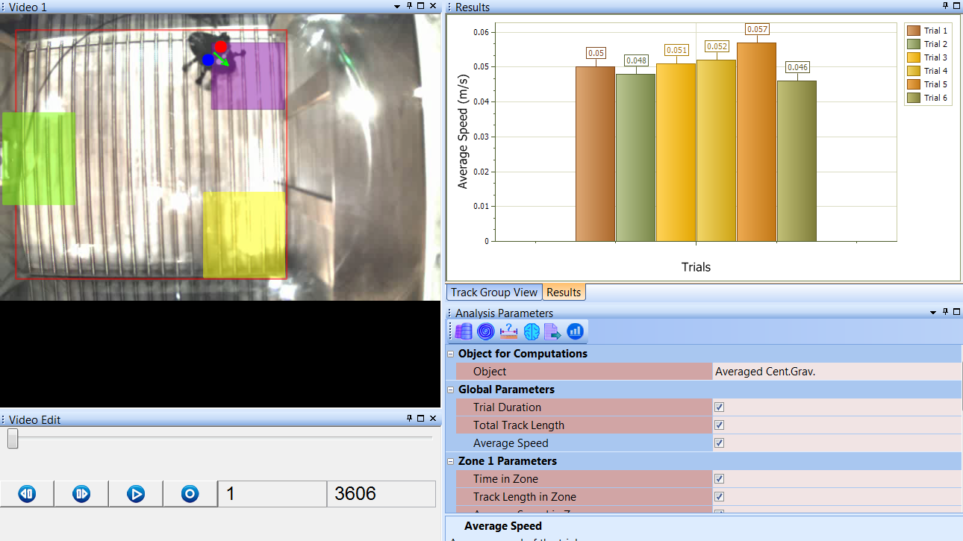 Tell us more about what you are looking for and we will have a salesperson reach out shortly.